Who does not like to take a vacation and enjoy a good beach! Brazil is undoubtedly one of the most sought after destinations when it comes to beaches, natural beauty, flavors and culture. Let’s give some tips and suggestions on beaches in Brazil from north to south so you can enjoy your much desired vacation! Let’s start in the Brazilian Northeast.

We list some of the most beautiful and attractive beaches in the Brazilian northeast for you! 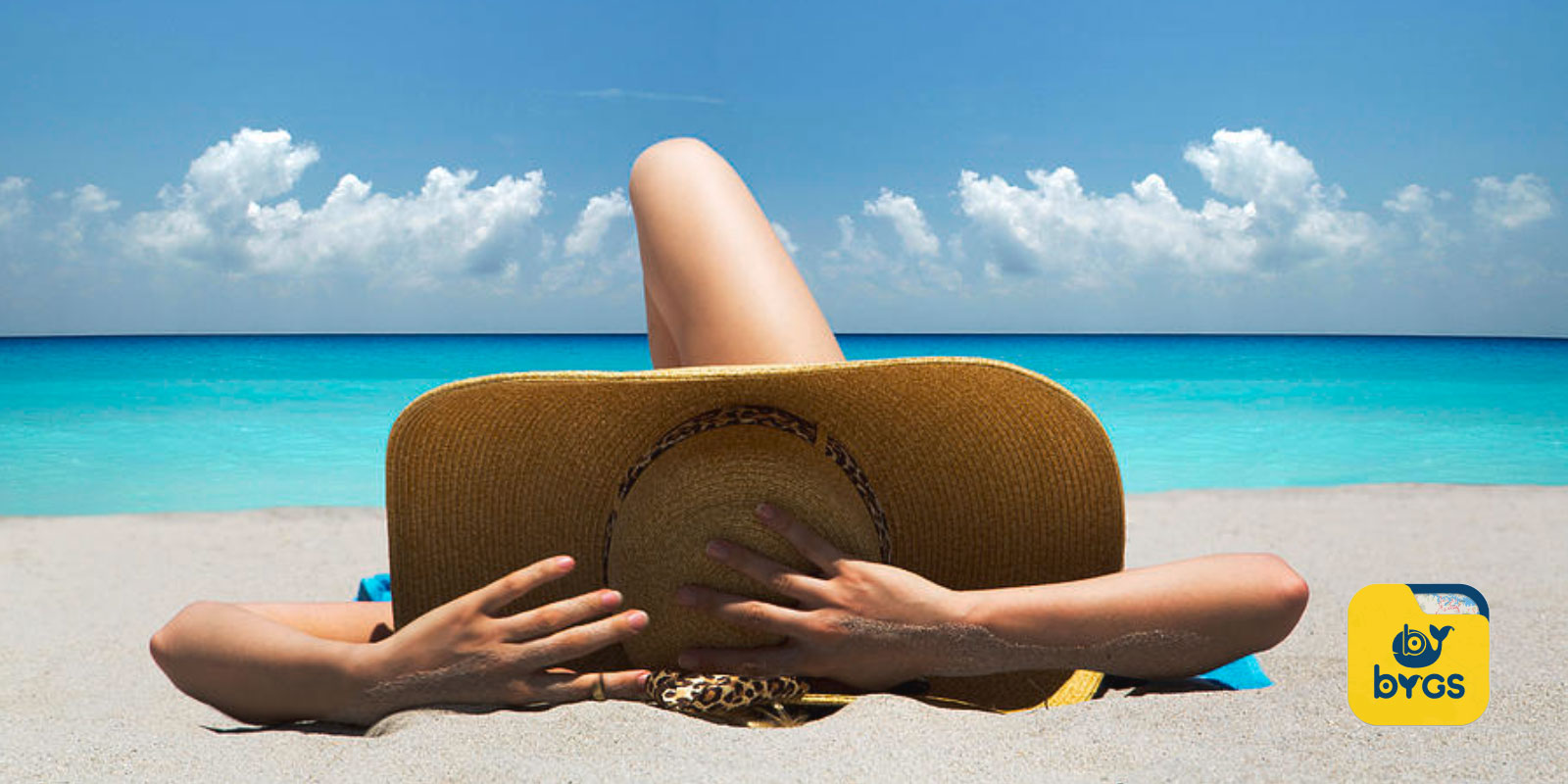 Let’s start in the Brazilian northeast, famous for its hospitable and cheerful people. Amor Beach, was named for its heart shape. Good structure of tents, sea with ondes for Surf and stones that give a touch to the landscape. 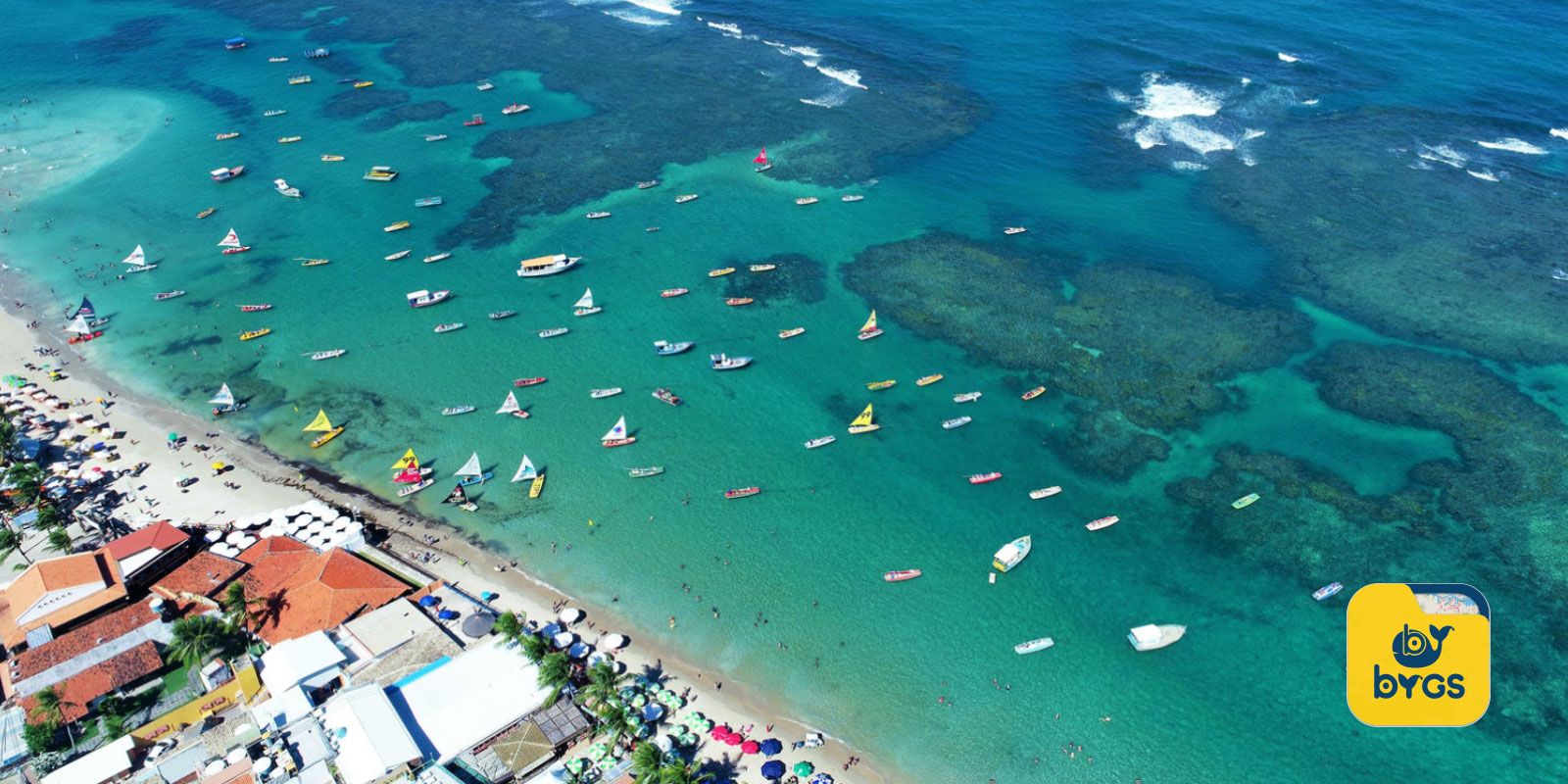 Rich in natural beauties and extremely diversified, Pernambuco is currently one of the main tourist destinations in the opinion of Brazilians. Considered one of the most tropical states in Brazil, Pernambuco has approximately 187 km of beautiful beaches with crystalline waters, which with its charm, increase year after year the number of visitors, mainly on vacations. 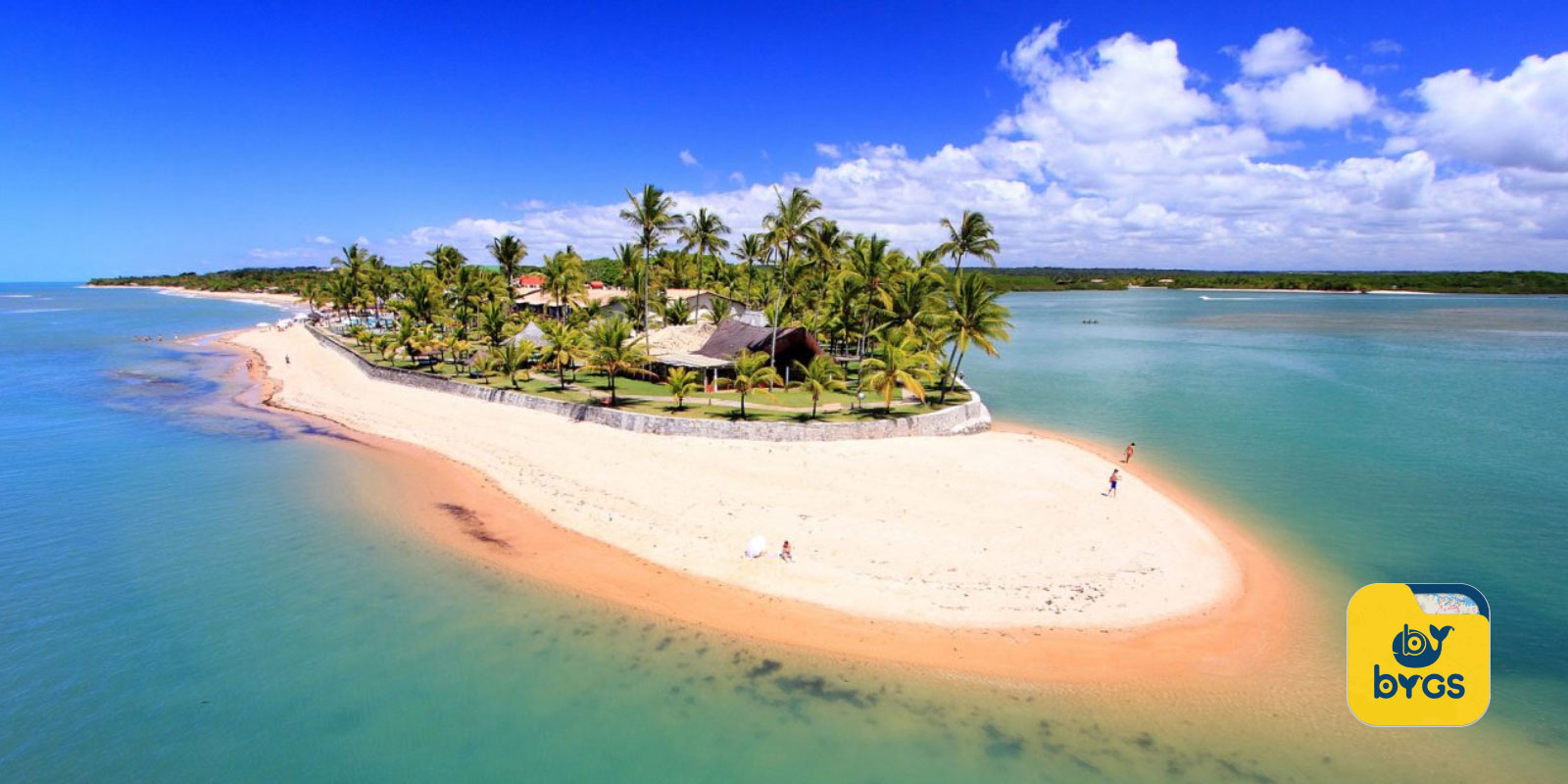 The state of Bahia is rich for its cuisine and cheerful population, get to know some of the most beautiful and arched beaches of the Bahia coast by FullQuick. 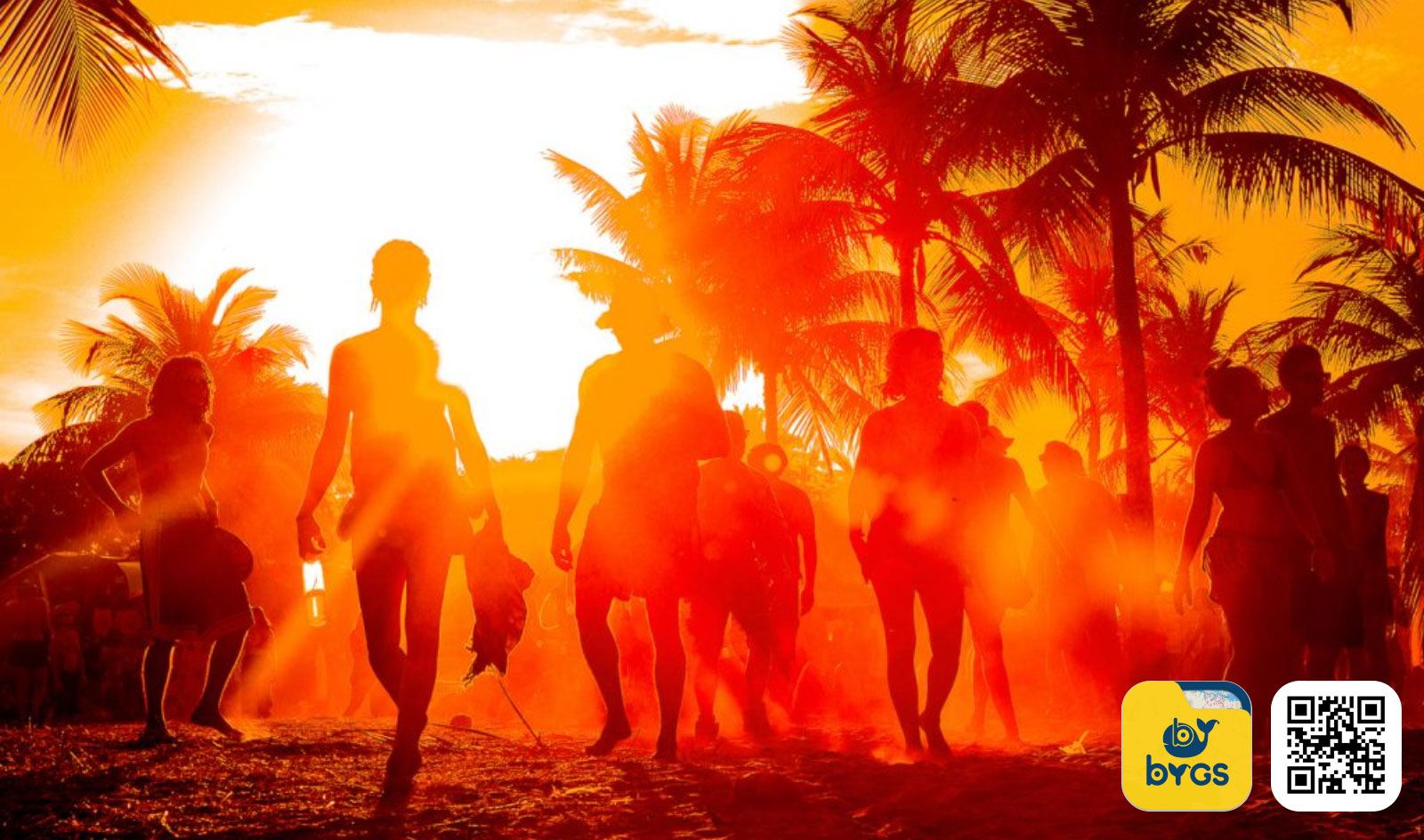 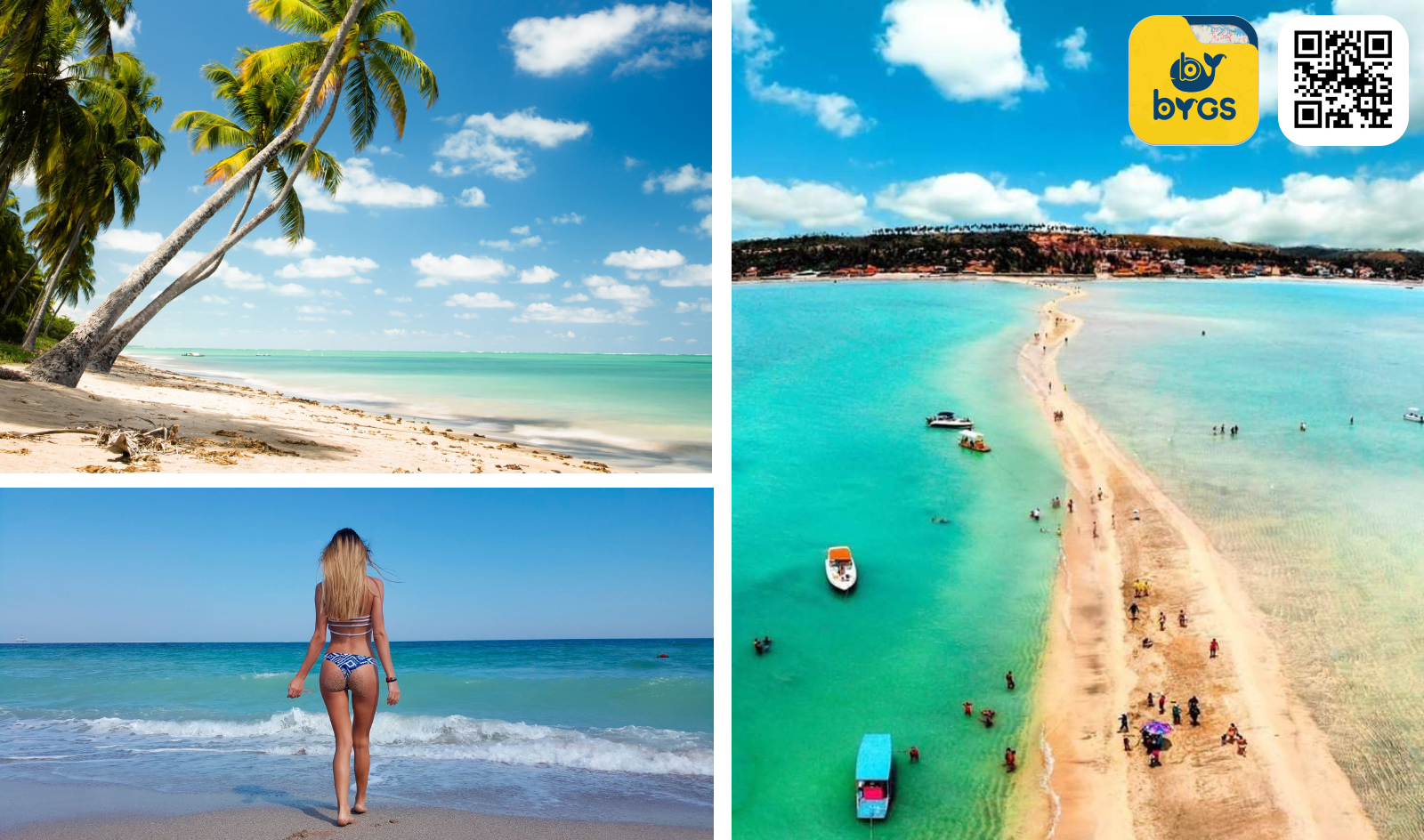 The Brazilian coast is one of the national passions and also leaves the gringos with love. The beauty is so great, from the coast of Alagoas that was once considered the Brazilian Caribbean.

Beach of Morro Branco in Beberibe. The cliffs that form a natural labyrinth is the great attraction of this beach, and also a great dazzle to the eyes. Many tourists frequent the place through buggy rides promoted by merchants of the city.

Praia das Fontes in Beberibe. An ideal place for family to enjoy a relaxing day and enjoy a beautiful landscape formed by freshwater spouts, caves, dunes and cliffs. It is only 5km away from the city center.

Guajiru in Trairi. In Guajiru, expect to find a sea formed by natural pools and mild temperatures, tents along the beach with simple infrastructure, but with good service and delicious snacks, a properly preserved nature and all that wonderful scenery typical of Ceará. 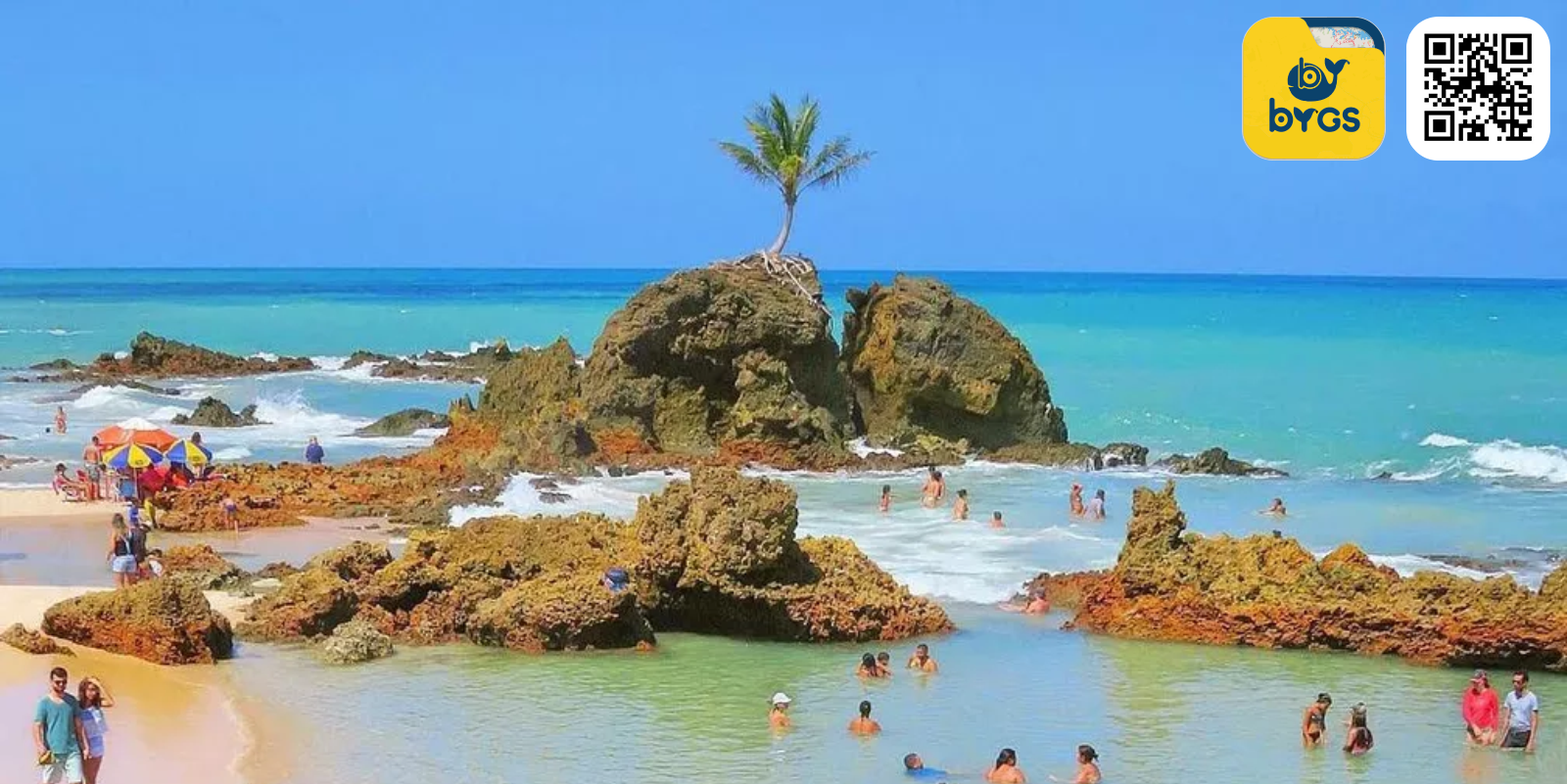 The State of Paraíba has the third oldest capital of the country, so it is rich in historical content. In João Pessoa it is common to find architectural ensembles of the seventeenth century in a good state of conservation. However, the biggest attractions of this northeastern state are its beaches. The coast of Paraiba is 138 km long and there are beaches for all tastes, from the busiest to the deserted. 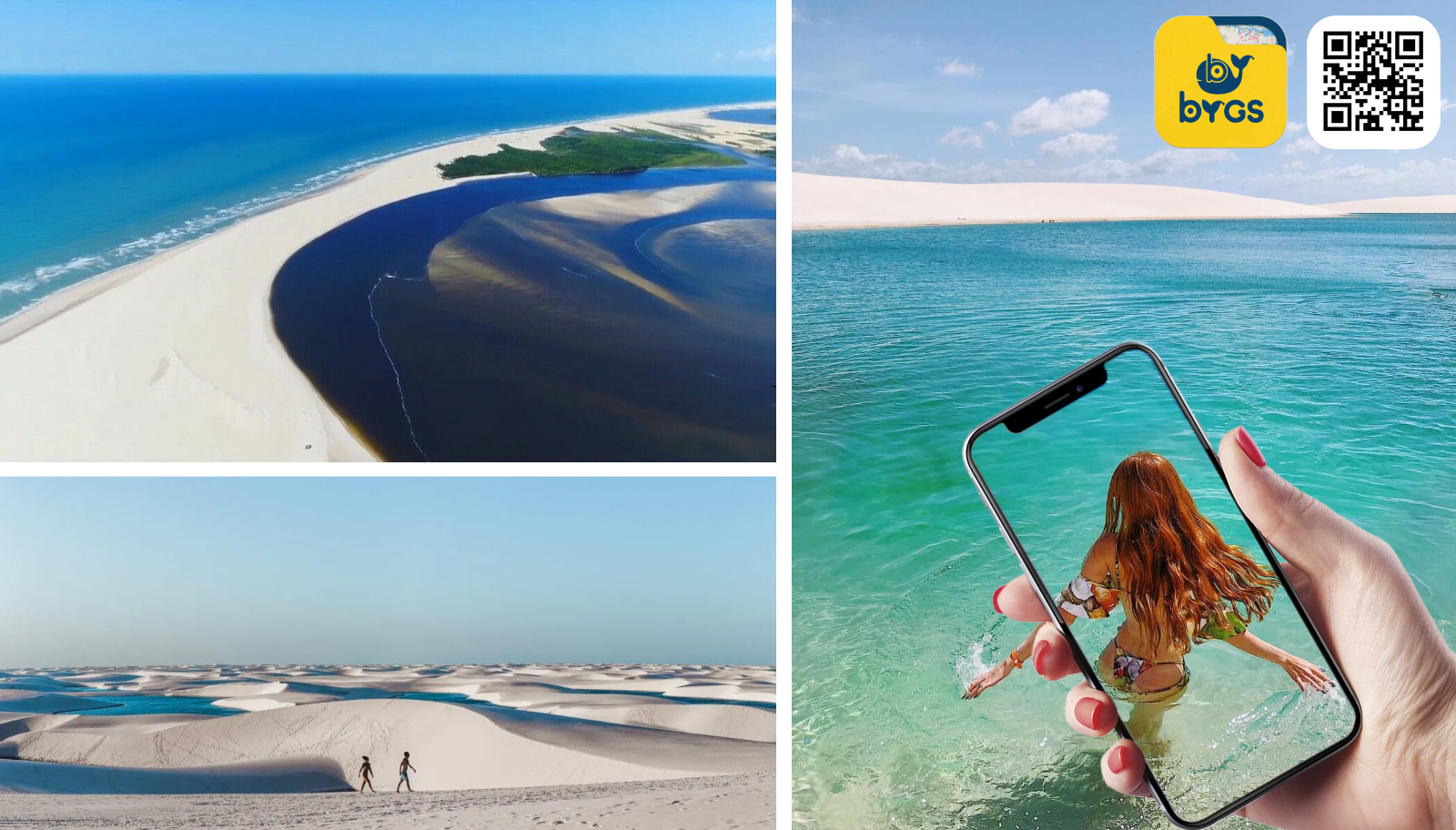 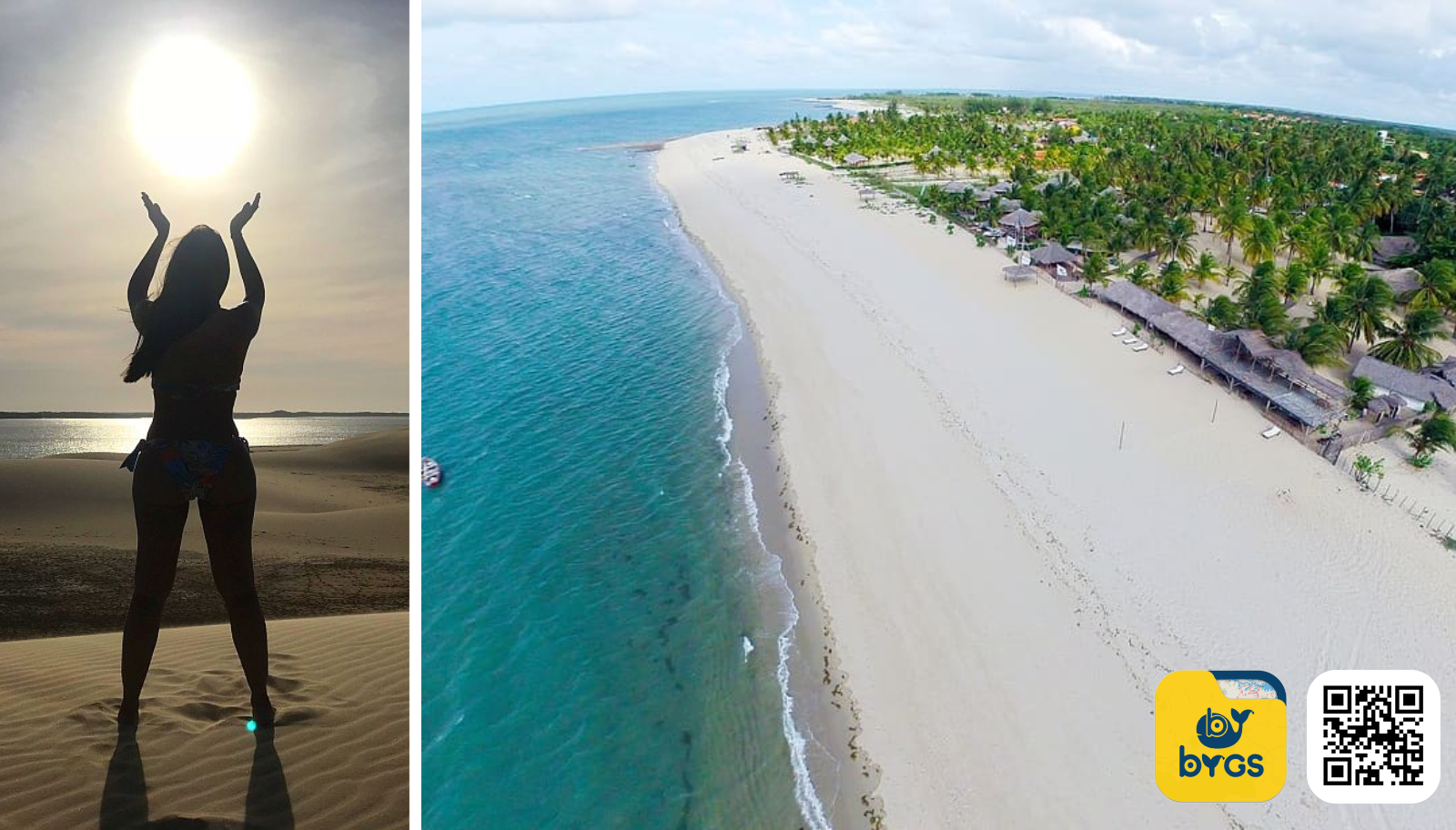 Beaches and dunes of white sand, lagoons and sea of ​​crystalline waters. This is the coast of Piauí, the smallest in Brazil, but that does not leave anything to be desired. With only 66 km of stretch, among the most popular destinations in Ceará and Maranhão, the beaches of Piauí are highly sought after by surfers and kitesurfers, due to the wind and sea conditions that are favorable to these sports.